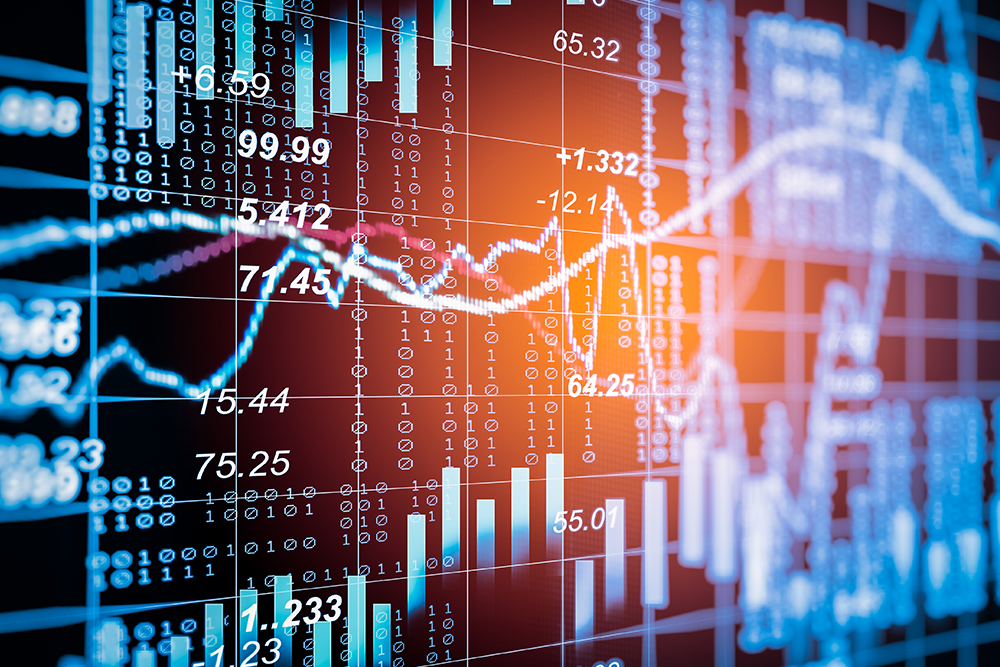 Second-quarter 2020 sales were $371 million, gross margin during the same period was $4 million, and net loss attributable to Visteon was $45 million. Adjusted EBITDA, a non-GAAP measure as defined below, was a loss of $3 million for the second quarter of 2020. Adjusted EBITDA was impacted by lower sales volume, primarily due to COVID-19 and partially offset by strong cost-reduction actions, resulting in adjusted EBITDA decremental margin1 of 15%.

The company actively managed cash and liquidity, reduced operational costs, strengthened commercial discipline and aligned supply chain and manufacturing to lower demand. These actions are positioning the company to not only weather the storm but emerge stronger as industry volumes recover.

Visteon took decisive actions in the second quarter to reduce its cost base in response to decreased automotive industry activity. Despite the challenging environment, we launched 21 new products during the first half of the year, including all-digital clusters, a new Android-based infotainment system and large displays. We also won $1.7 billion in new business in the first half, which will position us for continued market outperformance in the future.

The company continued to execute on its growth strategy in the second quarter by launching 8 new products, including its infotainment solution in the VW Nivus, a new coupe-style SUV for the Brazil market. The new model debuts VW Play – a pioneering infotainment system for enhanced in-car connectivity, streaming and other services supported by Visteon. Other key launches include a 12-inch digital cluster with Toyota, the company's first with this OEM, and a 12-inch digital cluster for the Nissan Rogue compact SUV.

The company won more than $900 million of new business during the quarter. Key wins include a multi-display module with a 12-inch and 27-inch display for a Chinese OEM, a SmartCore™-based cockpit domain controller for a different Chinese OEM, and a 10-inch touch screen center display for a Japanese OEM.

The company had 27.8 million diluted shares of common stock outstanding as of June 30, 2020.

Today, Thursday, July 30, at 9 a.m. ET, the company will host a conference call for the investment community to discuss the quarter’s results and other related items. The conference call is available to the general public via a live audio webcast.

The dial-in numbers to participate in the call are:

(Call approximately 15 minutes before the start of the conference.)

The conference call and live audio webcast, related presentation materials and other supplemental information will be accessible in the Investors section of Visteon’s website. A news release on Visteon’s second-quarter results will be available in the news section of the website.

Use of Non-GAAP Financial Information

The company has withdrawn its financial guidance and, due to the continued uncertainty of market conditions, will not be providing revised guidance until there is better clarity regarding the COVID-19 impact.

Caution should be taken not to place undue reliance on our forward-looking statements, which represent our view only as of the date of this press release, and which we assume no obligation to update. The financial results presented herein are preliminary and unaudited; final financial results will be included in the company's Quarterly Report on Form 10-Q for the fiscal quarter ended June 30, 2020. New business wins, re-wins and backlog do not represent firm orders or firm commitments from customers, but are based on various assumptions, including the timing and duration of product launches, vehicle production levels, customer cancellations, installation rates, customer price reductions and currency exchange rates.