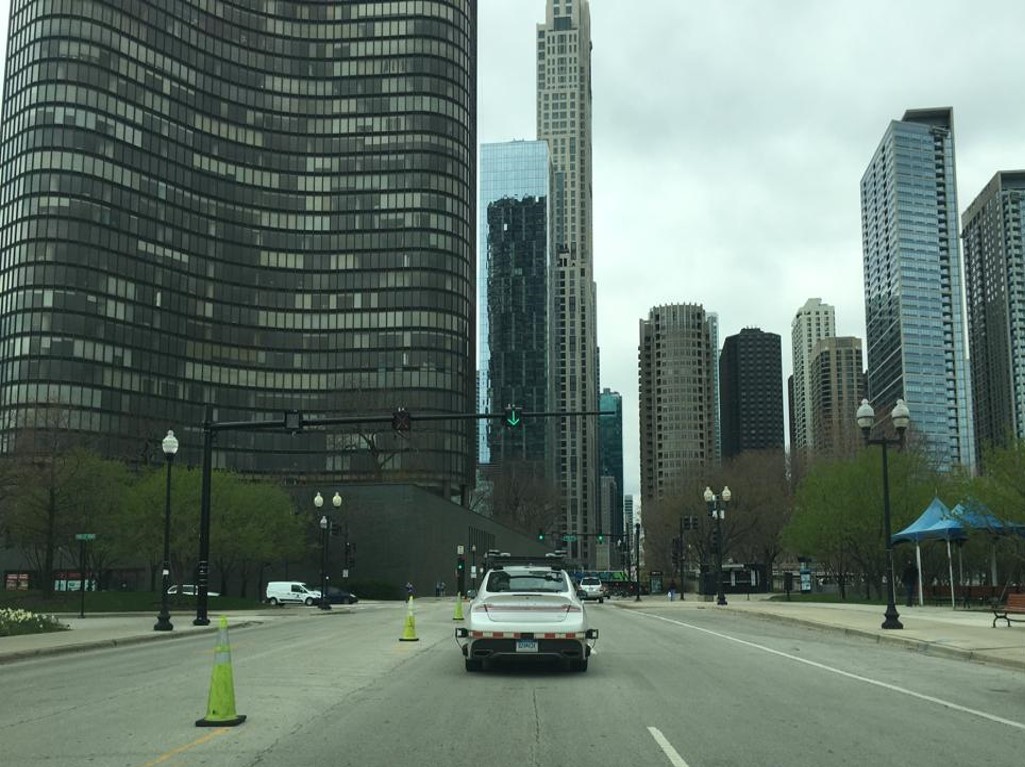 A team of Visteon engineers recently completed a 500-mile round trip between Van Buren Township, Michigan, and Chicago, Illinois, in a company automated test vehicle.

Aiming to collect data and carry out real-world testing for front-facing cameras, the trip proved significant for Visteon as it utilized critical functionality from its DriveCore™ autonomous driving controller to support all key software. The drive also served to validate the road-worthiness of Visteon-developed lane keeping assistance and adaptive cruise control functions. 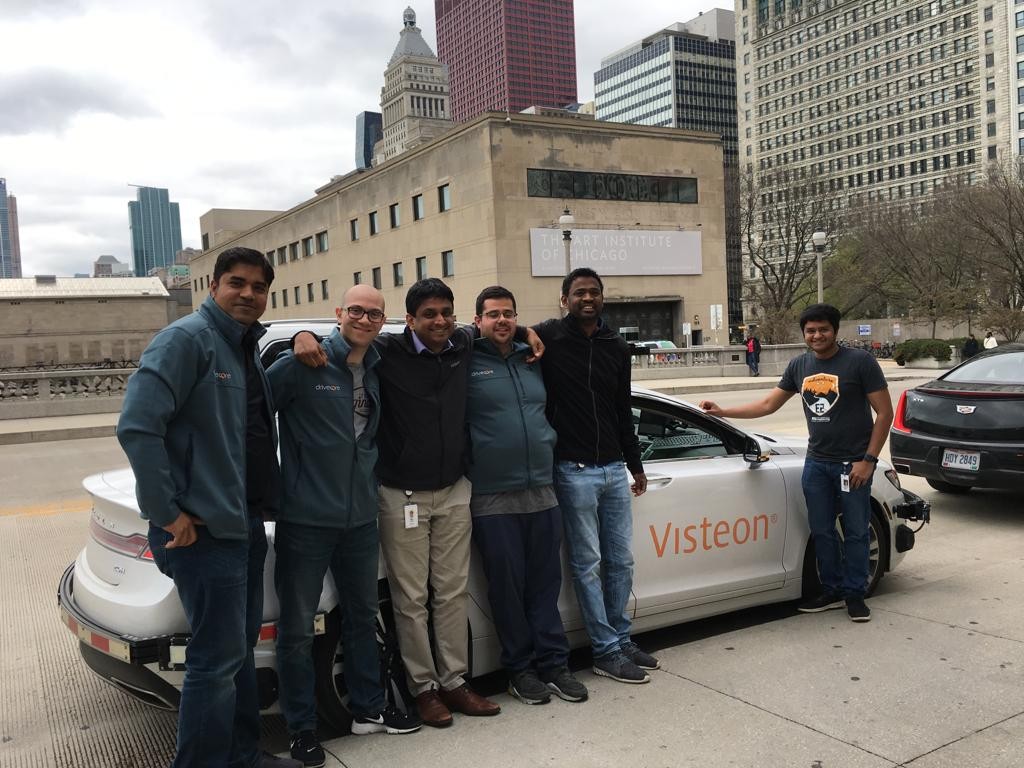 Averaging 70 mph during the 13-hour round trip, Visteon's test vehicle drove itself most of the way – including one 110-mile stretch with no human intervention. The car generally stayed in one lane by design, with the driver assuming control only in certain circumstances such as in construction zones, near tunnel entrances/exits, and during brief rain showers. In keeping with company safety regulations, the car stayed between a lead vehicle and a trailing vehicle, each driven by Visteon personnel.

Visteon has completed other automated drives totaling several hundred miles in the U.S.; while further afield, the company has chalked up a similar distance in autonomous test miles in Germany.