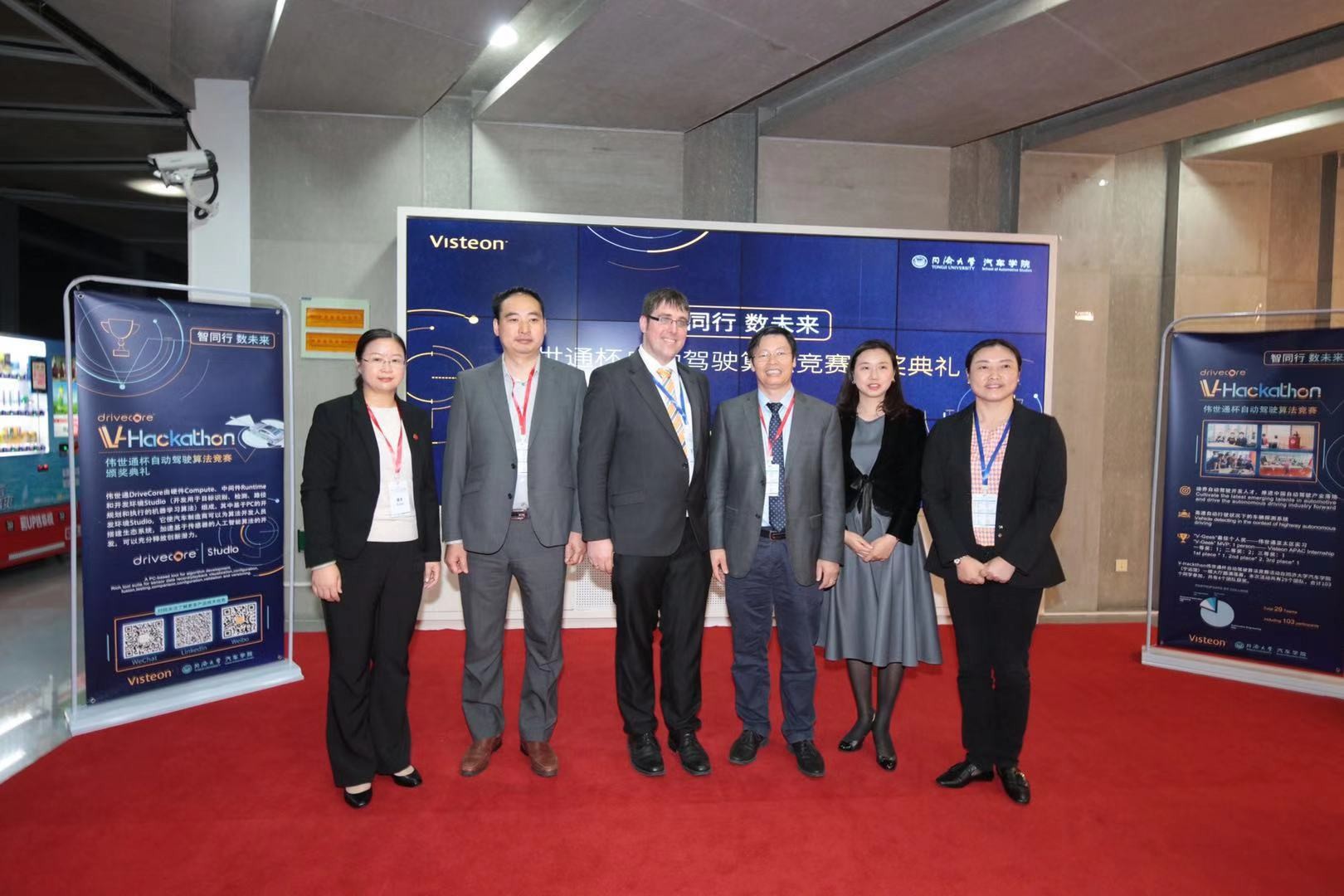 A “V-Hackathon” organized by Visteon and the College of Automotive Studies at Tongji University, a renowned university in China, came to a successful conclusion with an awards ceremony on Oct. 17.

The competition, which lasted for more than three months, drew strong participation from students at Tongji University, who competed in programming a lane-detection algorithm for highway driving based on Visteon’s DriveCore™ Studio autonomous driving controller.

The ceremony took place at the College of Automotive Studies at Tongji University. Technical professionals from Visteon provided guidance to participating students on programming and product technology. Winners received prize money and an opportunity for an internship at Visteon in China.

More than 100 students and nearly 30 teams submitted algorithms for the competition. First prize went to a team called “Witty Self-Driving,” composed of five students from the School of Mechanical and Power Engineering, College of Automotive Studies, School of Electronic Information Engineering and School of Transportation at Tongji University. They submitted two lane-detection algorithms based on GPU and CPU operation featuring clear detection of speed (frame rate) and improved balance between speed and accuracy. They also examined challenging attributes of SOTA deep probes that focus on speed: environmental conditions (such as low light) and object sizes (such as distant objects). Their work received unanimous praise from the evaluating experts. 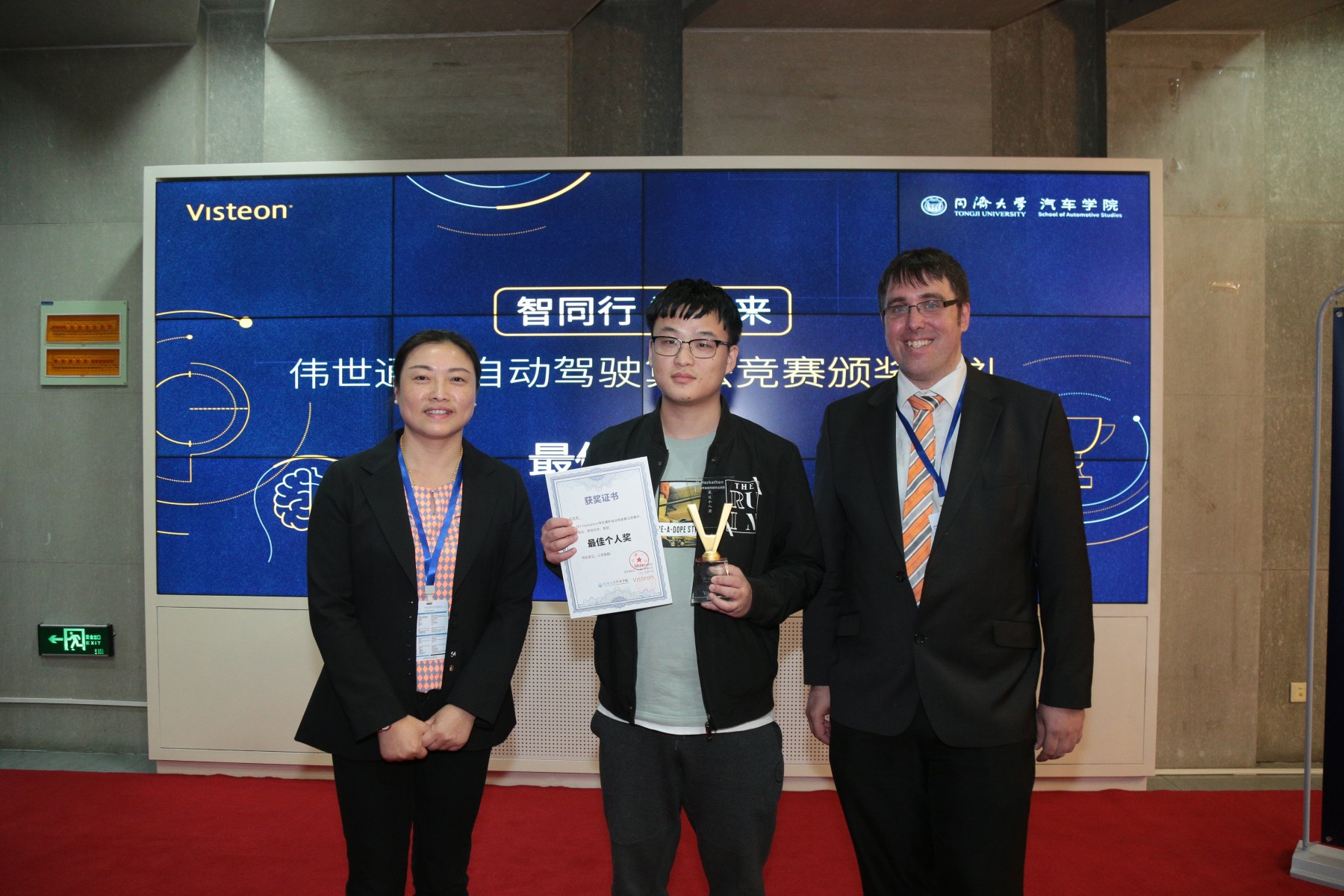 Visteon autonomous driving experts from Europe served as trainers and judges. They used evaluation image datasets to evaluate the algorithms submitted by the students from the perspectives of detection accuracy and speed. Detection accuracy is the basis for enhancing safety in self-driving, while detection speed determines if a self-driving car can detect surrounding vehicles in the shortest time and respond in the required time. In actual development, the two factors balance each other out – so the judges set weights to create a trade-off between them. In addition, the judges also evaluated the authenticity of the algorithm development.

Luke Lu, Visteon vice president and China managing director, believes that cooperation between universities and enterprises helps deepen the integration of resources and provides advantages to both parties in advancing self-driving. The competition enabled Visteon to discover potential talent for addressing future challenges in China’s auto industry, according to Lu.

This competition helped cultivate a relationship between Visteon and the university formed during the Automotive Shanghai Exhibition earlier this year.

Demand is high for quality talent to support the development of autonomous driving technology. Both Visteon and Tongji University believe this strategic cooperation will provide more opportunities for training young talent and providing career development in this important technology segment of the automotive industry.