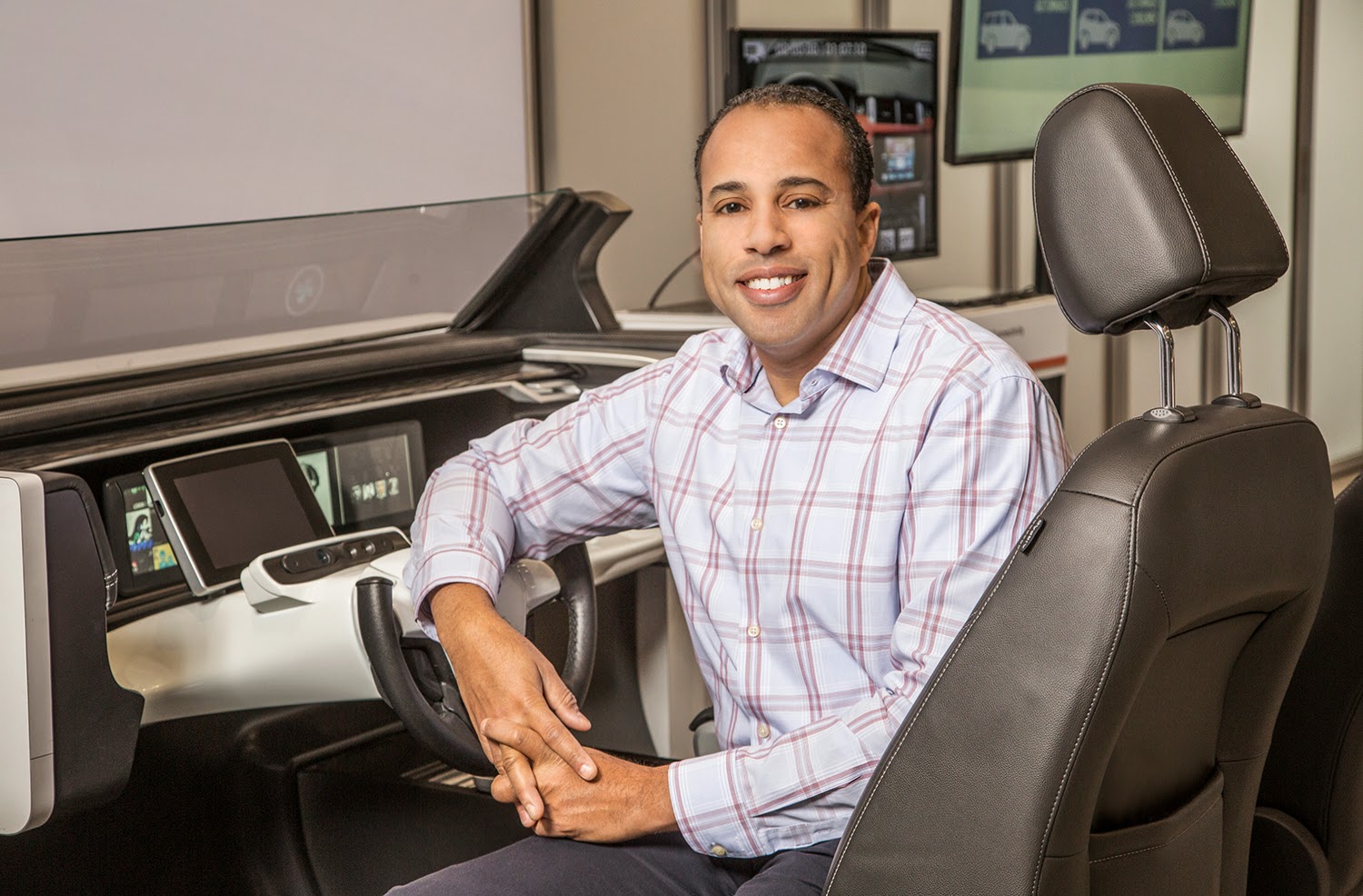 Not so long ago, the International CES® (Consumer Electronics Show) in Las Vegas was something that most attendees of Detroit’s North American International Auto Show (NAIAS) had only vaguely heard about. Both shows occur in January, but the auto show traditionally held the full attention of the automotive world at the start of the year. The shows attracted entirely different audiences and had different purposes. Today, that situation is entirely different.

The two events are converging in terms of their products and attendees. CES has become more of an automotive technology showcase, and NAIAS the place where automakers show off their latest mobile devices, also known as cars. A wide variety of automakers had large booths at CES, and many of their displays were as elaborate as those normally seen at a major auto show. One automaker actually designed and developed a concept car for debut at CES—a true first in car “reveals.”

The one theme that most connected the two shows was connectivity itself. Wireless capability in cars was a big deal at CES, as it was at NAIAS, but for a different purpose. The ultimate connected device—the driverless car—made a huge splash at CES, where issues like safety, security, industry standards and information accuracy were also raised. At NAIAS, the overall experience of passengers in autonomous vehicles was a main topic of conversation, with an emphasis on ways to keep occupants engaged through entertainment as they travel.

At Visteon, we have been focusing on bringing it all together. At CES, our large connectivity gallery had several vehicles, each equipped with connected services technologies. One example of our integration efforts is our work with Verizon’s LTE Multicast technology, which allows an automaker to send software updates to one small batch or to all cars in a fleet simultaneously. Not only does Multicast allow automakers to update cars without requiring a customer to visit a dealership, it also allows consumers to download the latest apps, interfaces or graphics, which can improve the ownership experience and help keep the vehicle relevant over time.

While the consumer-electronics giants that traditionally have been prominent at CES are focused more than ever on integration with cars and trucks, the automotive world is picking up on a common technique from the high-tech computing arena: open source development. NAIAS was a launch pad for automakers to begin talking about making their patents openly available as a way to jointly advance the industry in ways that no single company could do on its own. In fact, a non-profit industry alliance, called GENIVI® (Visteon is a founding member) is driving the broad adoption of an in-vehicle information (IVI) open-source development platform.

One further connection between these two worlds (which some jokingly call the convergence of “geeks” and “grease”) that I’m watching for is the translation of Big Data to the connected automotive world. The ability to accumulate data on how, when and where drivers use their cars provides unprecedented opportunities to improve the driving experience through vehicles that can recognize the preferences and habits of drivers. The potential ramifications of knowing every stop, destination, song selection and phone number input by vehicle occupants is staggering, allowing vehicles to become smart, integrated and personalized companions for drivers of the future.

By next January, I anticipate that the differences between these two enormously influential shows will take a backseat to intricately connected plans by contenders from both the high-tech side and the automotive sector – even if the specifics of what they share at each show remain slightly different. That ever-stronger connection will continue to make January the start of something much bigger than simply a new year.

Richard Vaughan is manager, design experience, and is responsible for leading the design team dedicated to turning consumer insights into next-generation, in-vehicle experiences. As the leader of Visteon’s global consumer-perceived quality program, he has traveled the globe interviewing consumers from different cultures to gain a full understanding of what drives consumer perceptions. Vaughan was educated at Detroit’s College for Creative Studies and is a lifelong car enthusiast. He has been a car judge at both the Concours of America at St. Johns and the Eyes on Design, is involved with several automobile clubs, and helped organize a car and bike show among Visteon employees.