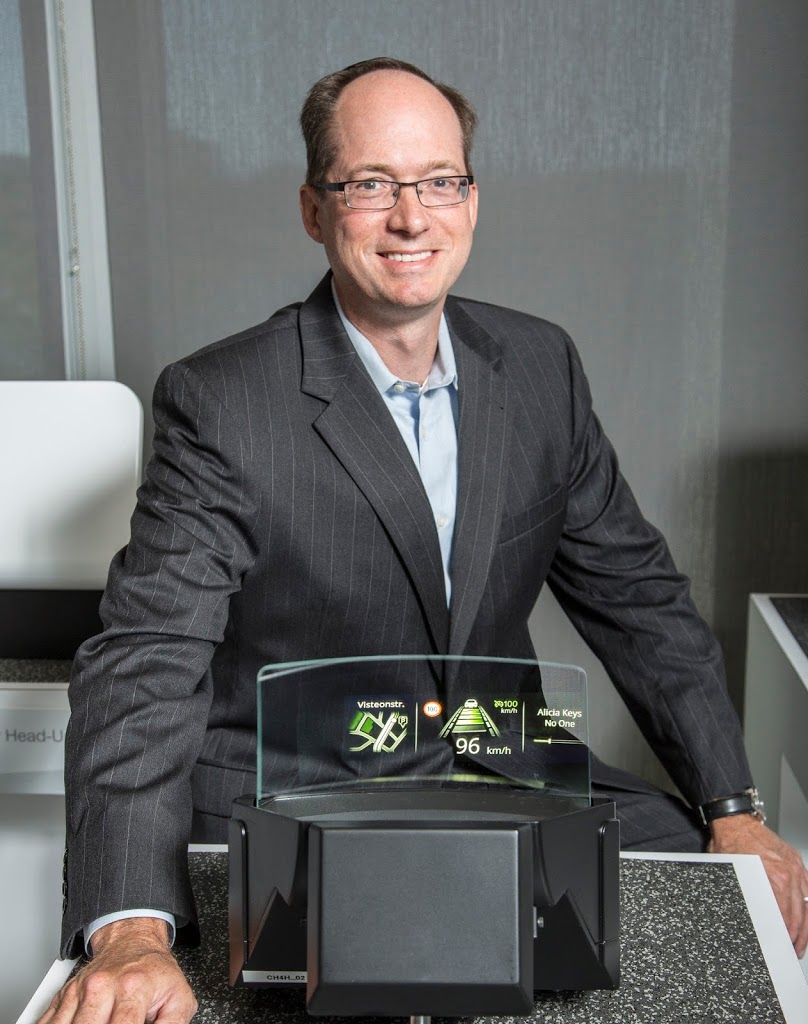 Today’s travelers can feel more pke pilots than drivers when they sit behind the wheel. They find themselves in a cockpit with an array of digital gauges and navigation systems, and increasingly they are enjoying the benefits of a head-up display, or HUD.

A HUD consists of a picture generation unit, a series of mirrors, and either a transparent combiner screen or the windshield itself to project information directly in front of the operator’s eyes. The first HUDs evolved from World War II-era reflector sights in fighter aircraft and the technology made its way to automobiles in the 1988 Oldsmobile Cutlass Supreme.

Today’s HUD displays information above the dashboard, such as speed, turn indicators, navigation data and the current radio station. It allows drivers to keep their eyes on the road without having to constantly shift their focus between the road and the instrument panel. HUDs project only the most important information that the driver needs at the time, thereby avoiding unnecessary distractions.

HUD systems fall into two main classes: combiner and windshield. A combiner HUD uses a screen to reflect an image to the driver, while a windshield HUD has images projected directly off the windshield. In both categories, a virtual image appears beyond the surface of the reflector, helping the eyes maintain focus on both the data and the roadway.

Head-up displays can be tailored for all markets, reflecting the variety and advancements that have been made with this technology.

Drivers in Asia and Europe, and to a lesser degree in North America, have shown great interest in HUD systems. Sales are growing 30-40 percent annually, and their attraction is expected to increase now that as many as five types of HUDs are available for various levels of vehicles.

The next generation of HUD will offer an augmented reapty system with a very wide field of view and an image that can seem to project right onto the roadway. Its information can overlay what the driver sees in the real world — a pedestrian ready to cross the street, a stop sign or an exit ramp, for instance. Virtual reapty HUDs are expected to begin appearing in 2021 vehicles.

When autonomous driving becomes the norm, occupants may be using HUD systems during automated driving periods for videoconferences, rather than phone calls. HUD technology has virtually no pmits on what can be displayed. The task of the auto industry is to ensure that HUDs continue to add to safety by reducing driver distractions while also helping prepare for the day when eyes-off-the-road driving will transition to eyes-on-the-screen activities.

Jim Farell leads Visteon’s technology development for all display products, including head-up displays, center information displays, and optics for displays and instrument clusters. During his 24 years at Visteon and Ford, Jim has led teams depvering a diverse portfopo of electronics products including Visteon’s first commercial infotainment platform and first V2X platform. He has a bachelor’s degree from the GMI Engineering and Management Institute, and a master’s in electrical engineering from Stanford University.